Beardyman (Darren Foreman) broadcasted a series of four shows collaborating with a celebrity each week to create an album in one hour. Working with Beardyman and his team he wanted to create the illusion of a basement, sound recording studio. From early concept drawing to the build and install we were able to translate Darren’s vision into a finished set ready for live broadcast. 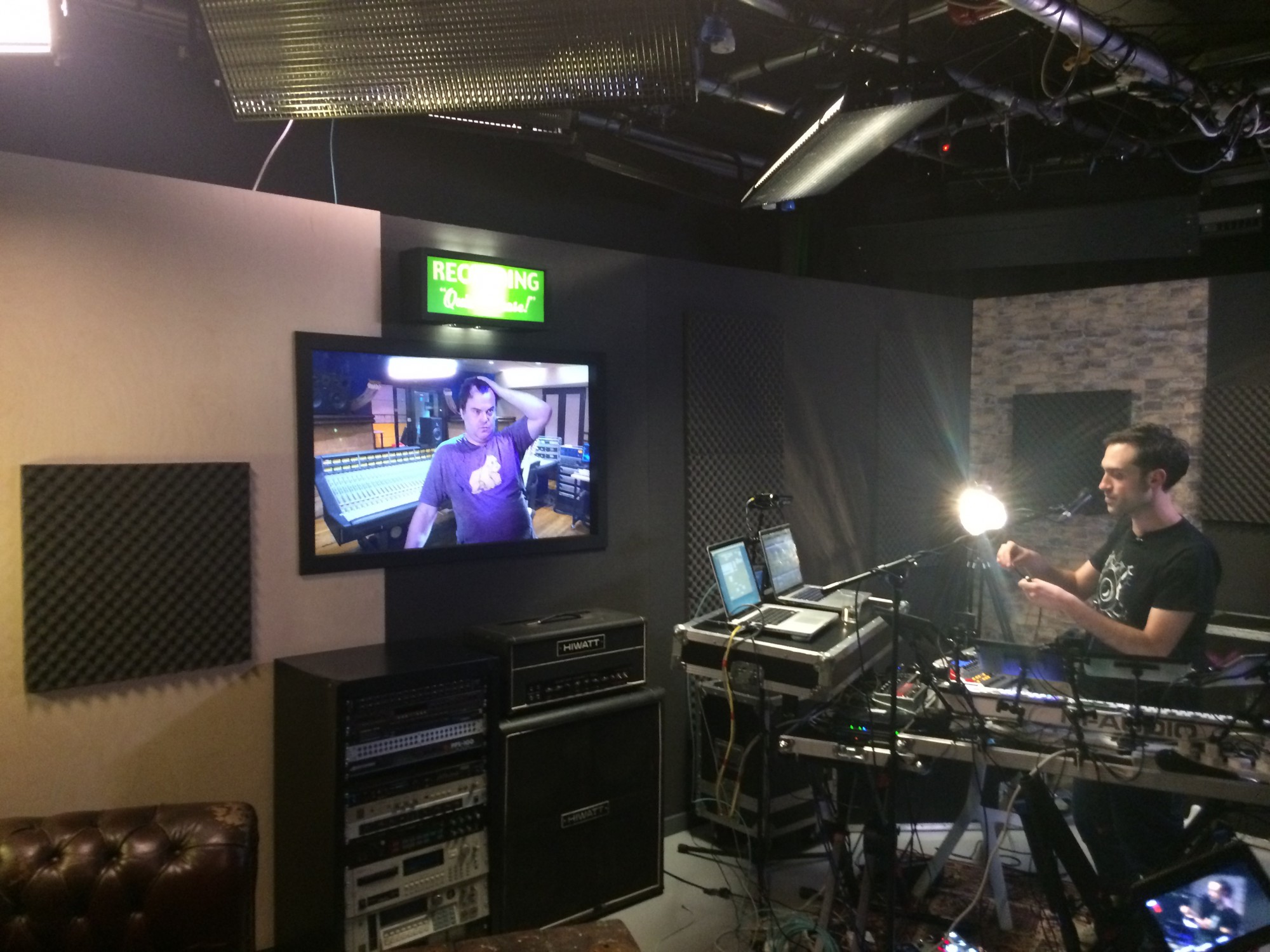 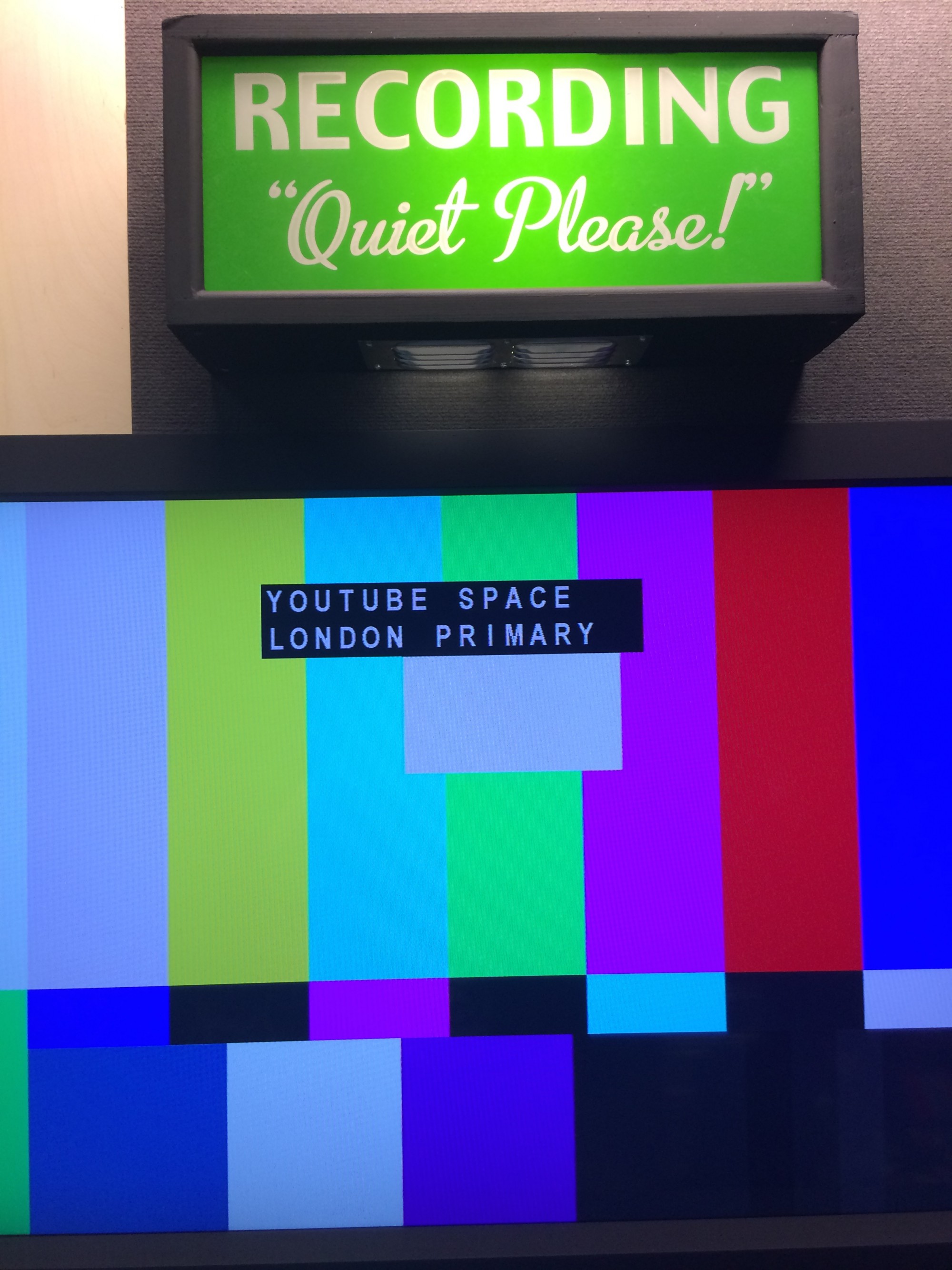 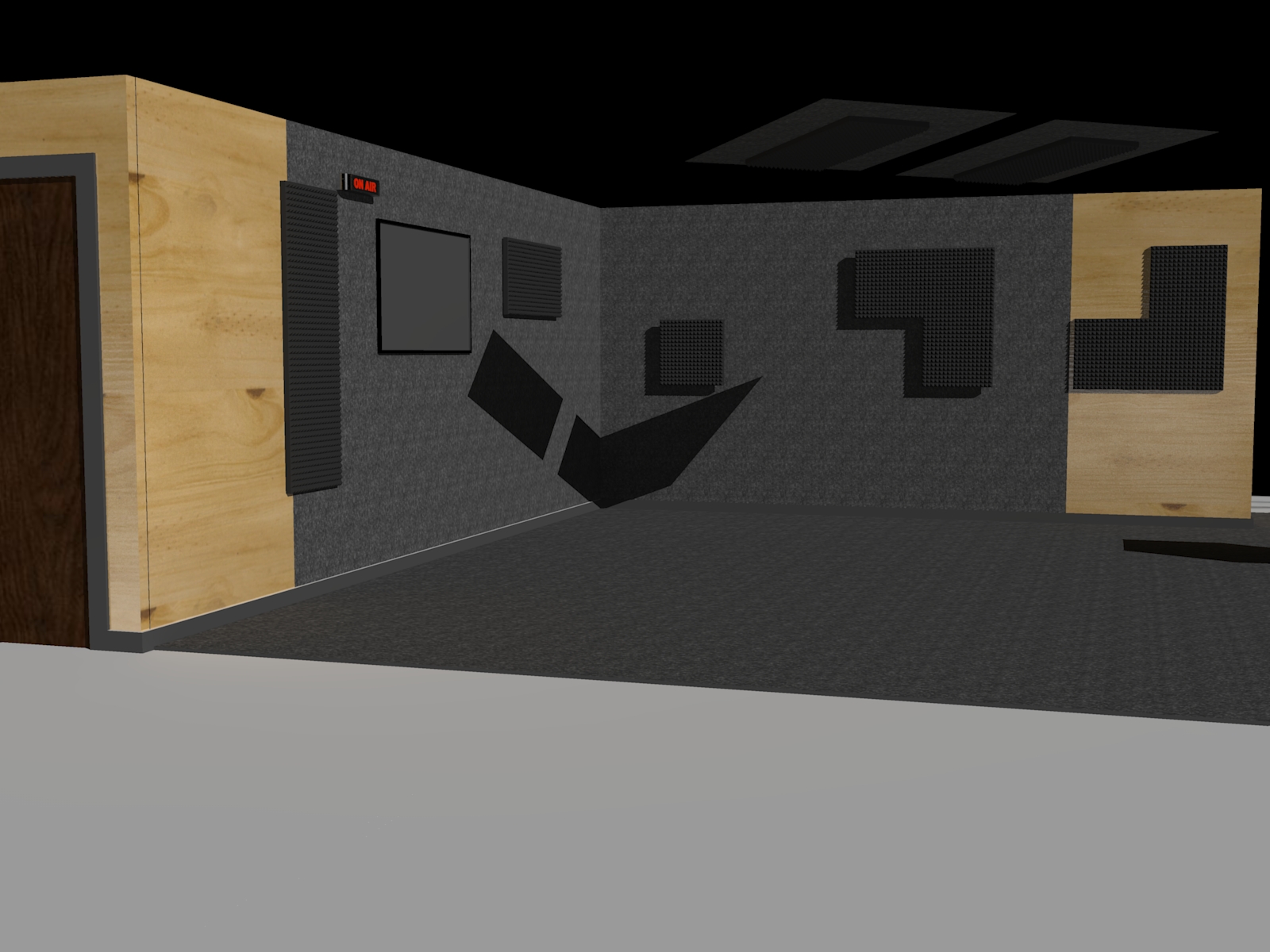 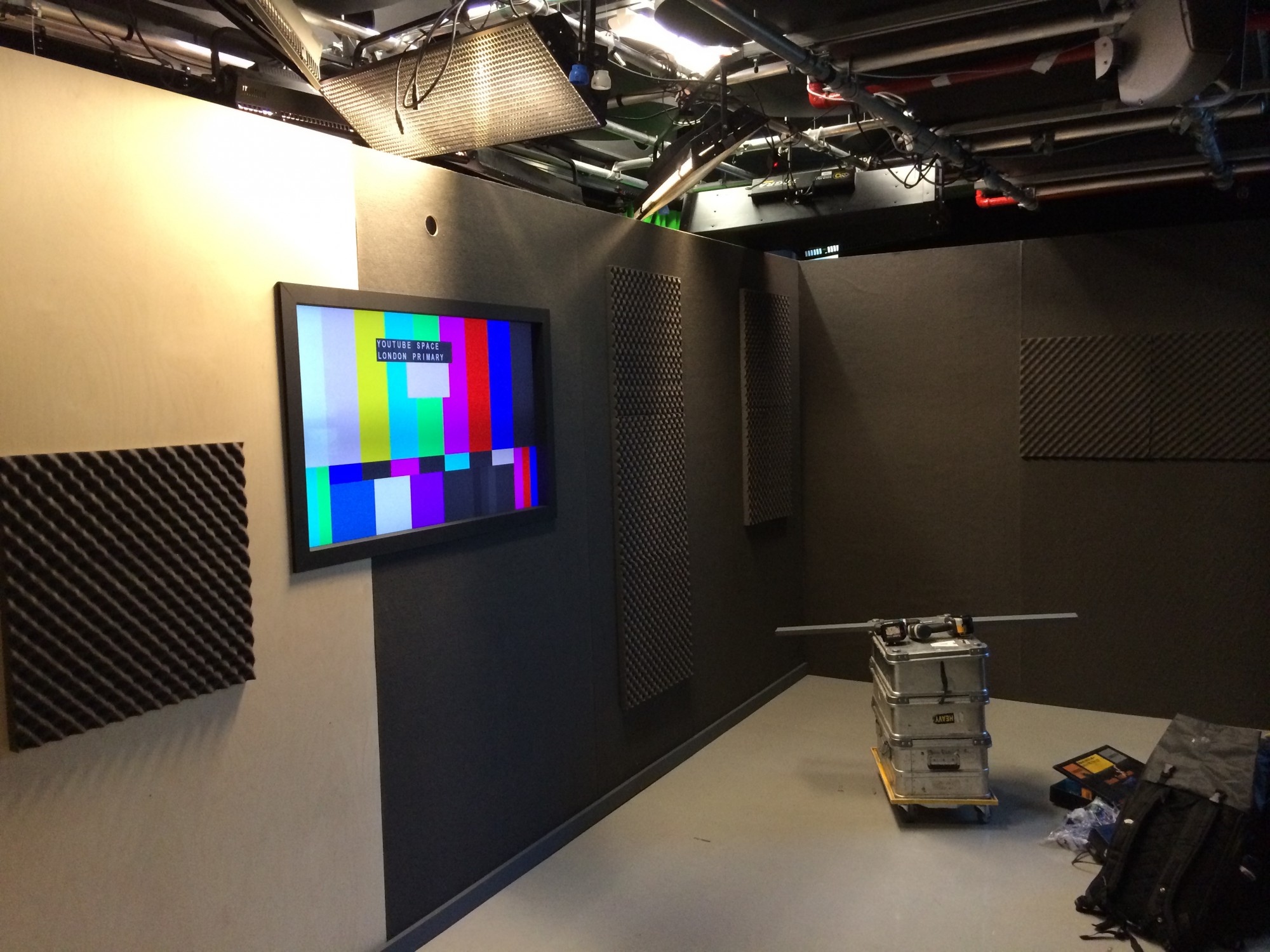